Saturday the 23rd we had Dustyn’s Angry Birds Star Wars Birthday Party! He is really into the Star Wars version of Angry Birds. His favorite bird is Chewbacca and he can make all the sounds of the birds & pigs.  I didn’t go all out like last year for a couple reasons. It was waaayyyy too stressful. Dustyn, and Carsyn were both sick the week before the party so I didn’t get as much done. I think it still turned out fun though. 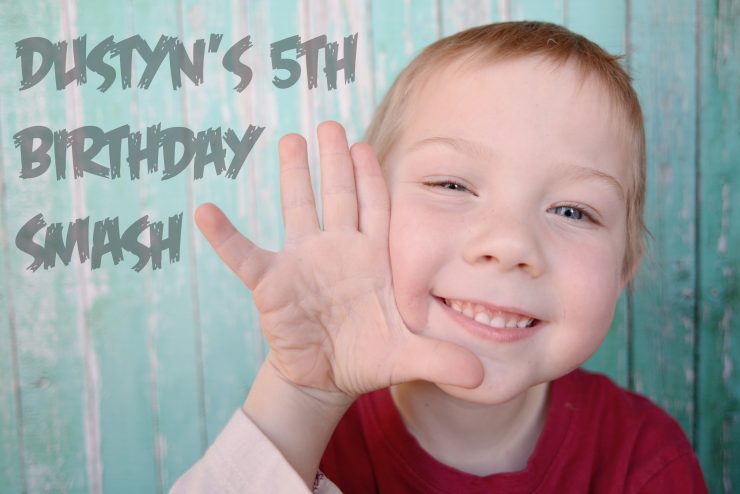 I found coloring pages online and printed them out for the kids to color. I bought Darth Vader masks at Walmart for the kids to put together and wear. I found BINGO cards on Etsy and bought them. Kids loved playing Bingo and they got Angry Birds Puzzle Erasers when they got BINGO! The Favor bags came from the Dollar Section at Target. It came in a bag already, had a coloring book, crayons and stickers.  Easy, Peasy! 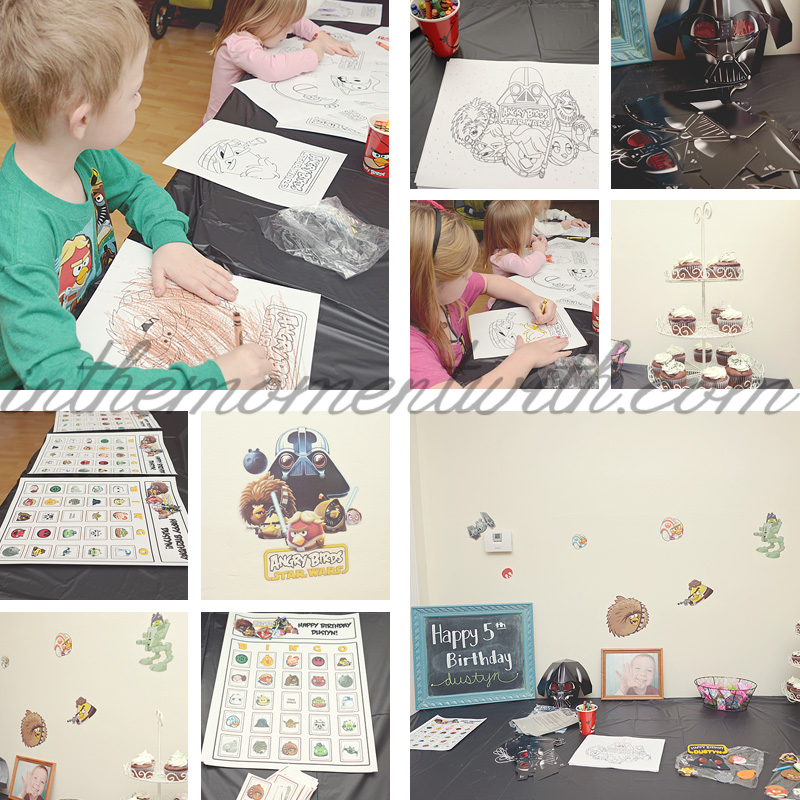 Amazon had these awesome stickers. I used them for decorations for the party and then after the party I moved them to Dustyn’s room. He loves them. I found Dustyn’s Angry Birds Star Wars shirt on sale at Target. It was green and perfect for him to wear to his party. I also found images on google and made a few signs for the party. 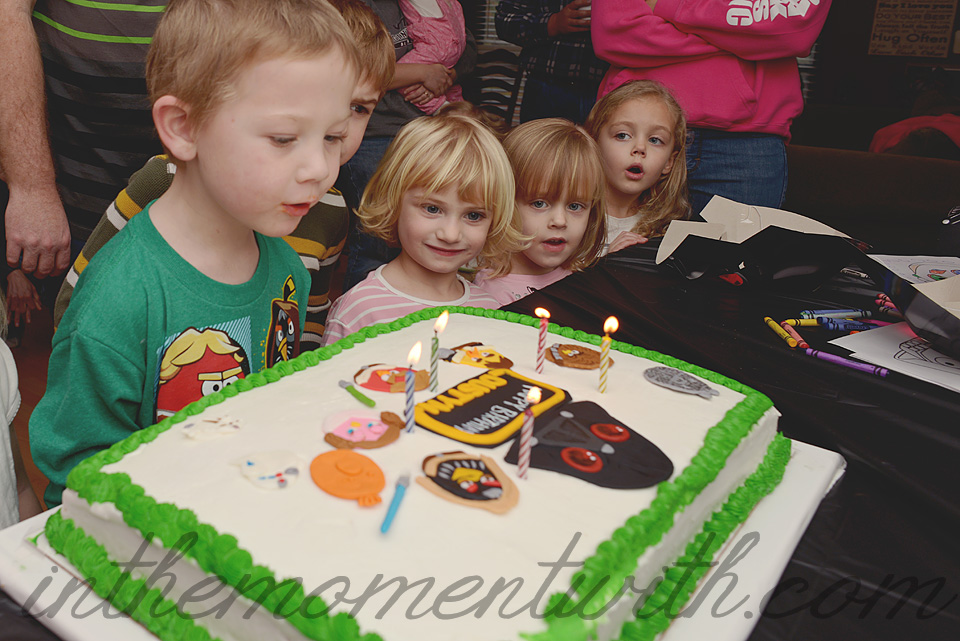 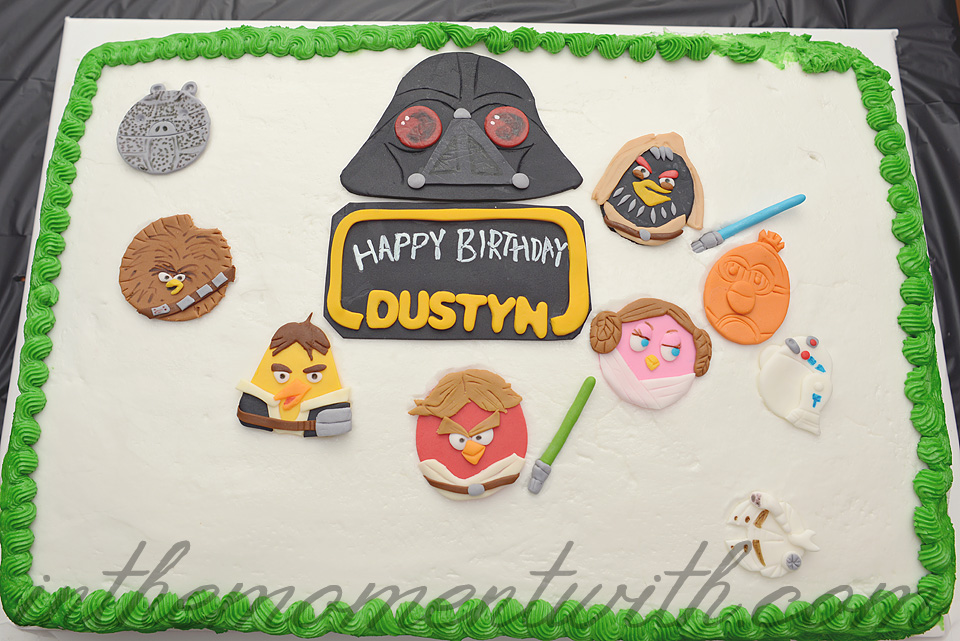 Crafty Treets sent figures which were really cool. Dustyn LOVED these. He thought they were so neat. We used these on Dustyn’s cupcake cake that we took to school on his actual birthday. My friend Kimberly made the cupcakes and put them together to look like the Death Star planet which was so neat.

It was so much fun and much less stressful this year. The kids had a blast and Dustyn really enjoyed it.

Another beautiful day, I will take it.

It was a beautiful day to go to the park. Thanks f

Feeding the kangaroos and a few other photos from

Giving Rosita the biggest and sweetest hug ever.

Family tradition when we come on vacation.

Turned out to be a beautiful afternoon. Thankful f

@mochachippuppuccino got a hair cut today. It had