find us on instagram
You are here: Home | Family | The Delicious Way You Can Make a Difference!
This post is sponsored by Jersey Mike's, but the content and opinions expressed here are my own.

Did you know that for the month of March, Jersey Mike’s has a month of giving? On March 27th they will give 100% of sales to a local charity. 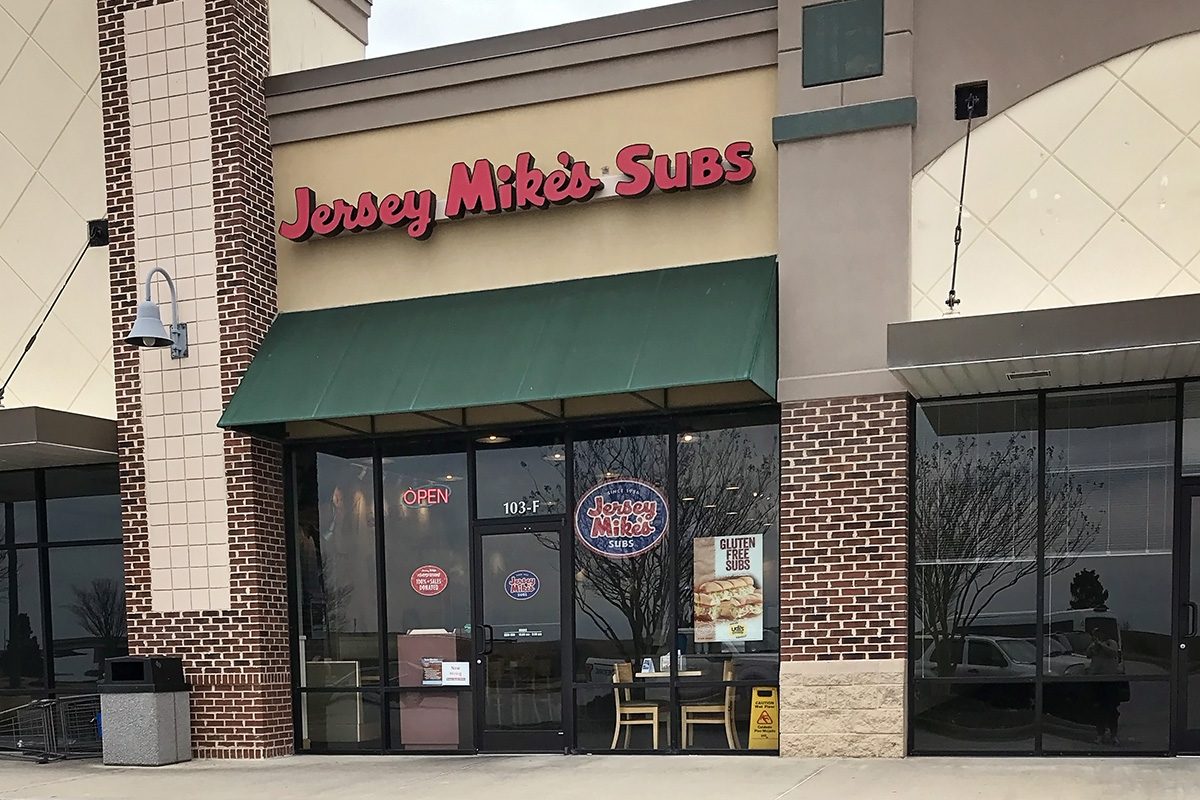 A little bit of a back story about Jersey Mike’s:

At Jersey Mike’s, we think you should give for one reason and one reason only: to give. Our culture of giving at Jersey Mike’s is as much a part of our heritage as oil and vinegar. We believe that making a great sub sandwich and making a difference can be one in the same. Every store we open starts by partnering with a charity in the local community. Because the way we see it, a sub’s job isn’t done at simply tasting good. A sub should do good too.

During the month of March, customers are invited to come into our restaurants and donate to a local charity partner. The campaign culminates in a nationwide event, Jersey Mike’s Day of Giving® on March 27th when 100% of the day’s sales are donated to the local partner charity. 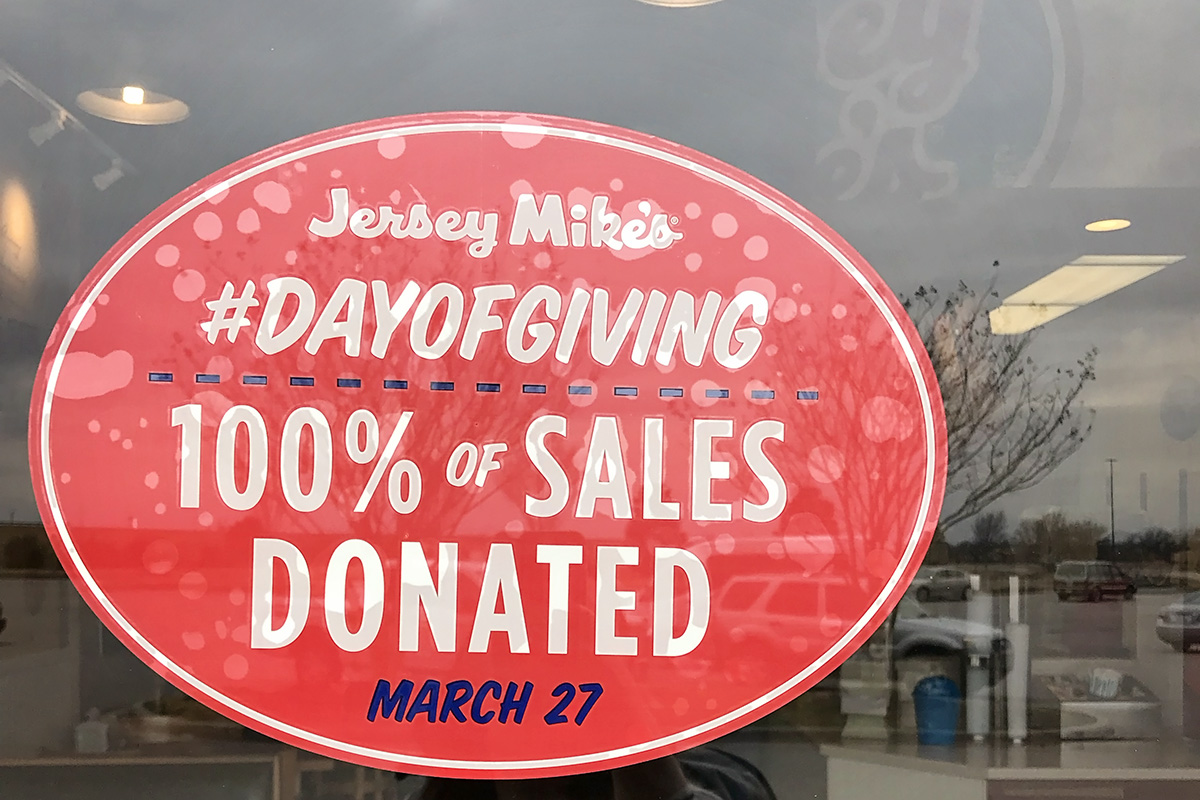 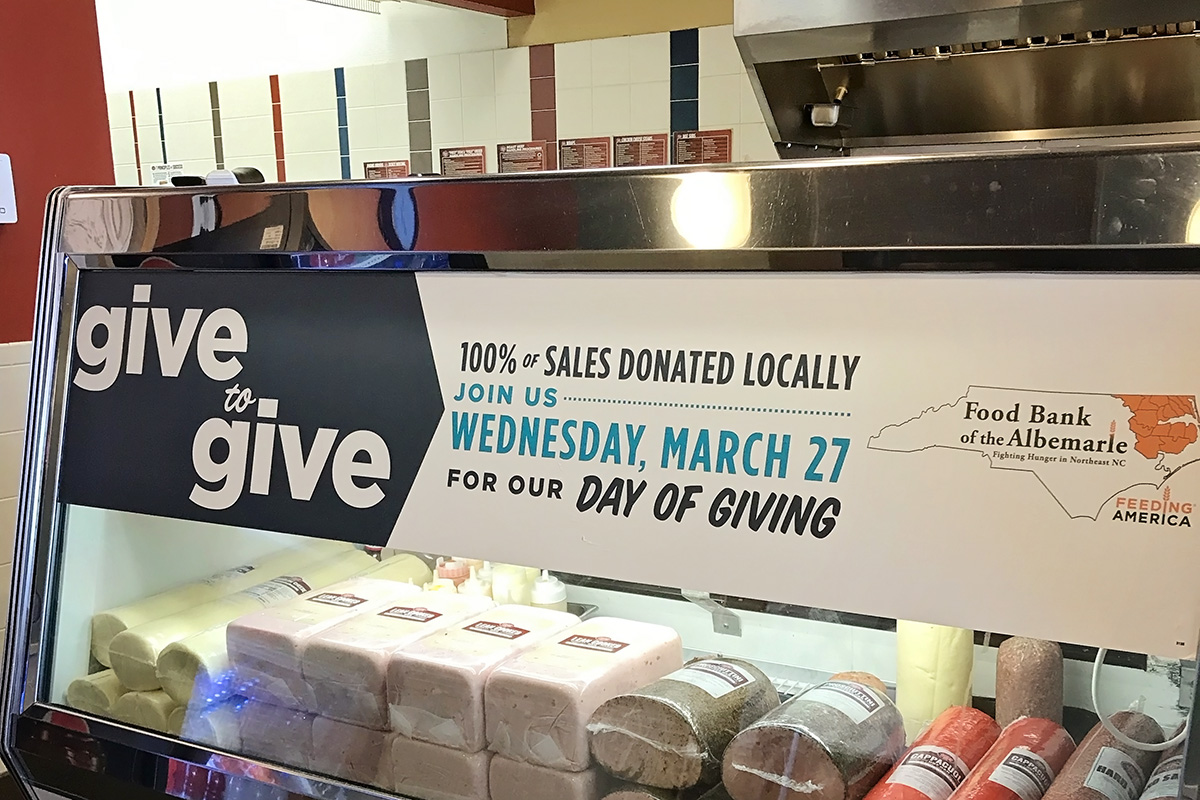 For the rest of the month of March you can go and donate $1, $3, or $5 to your local charity while eating at Jersey Mike’s. 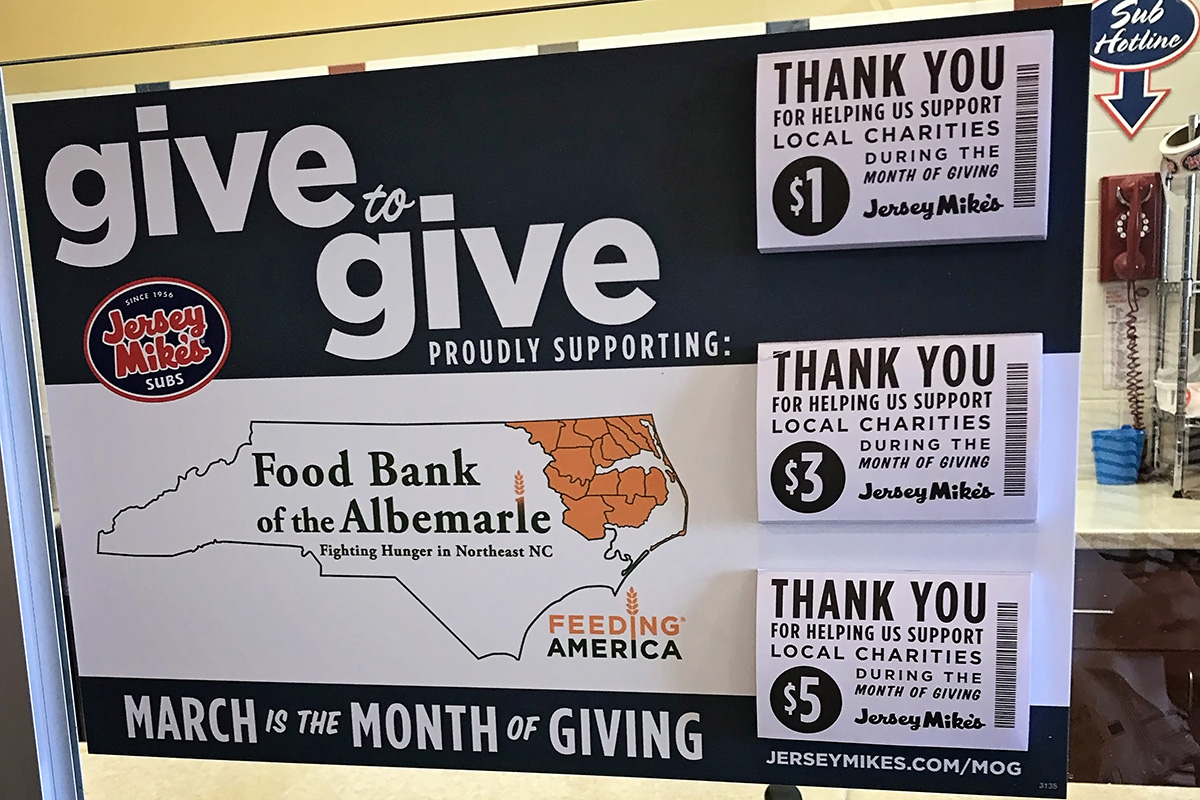 Kenny got the Club sub and was impressed with the abundance of fresh toppings. 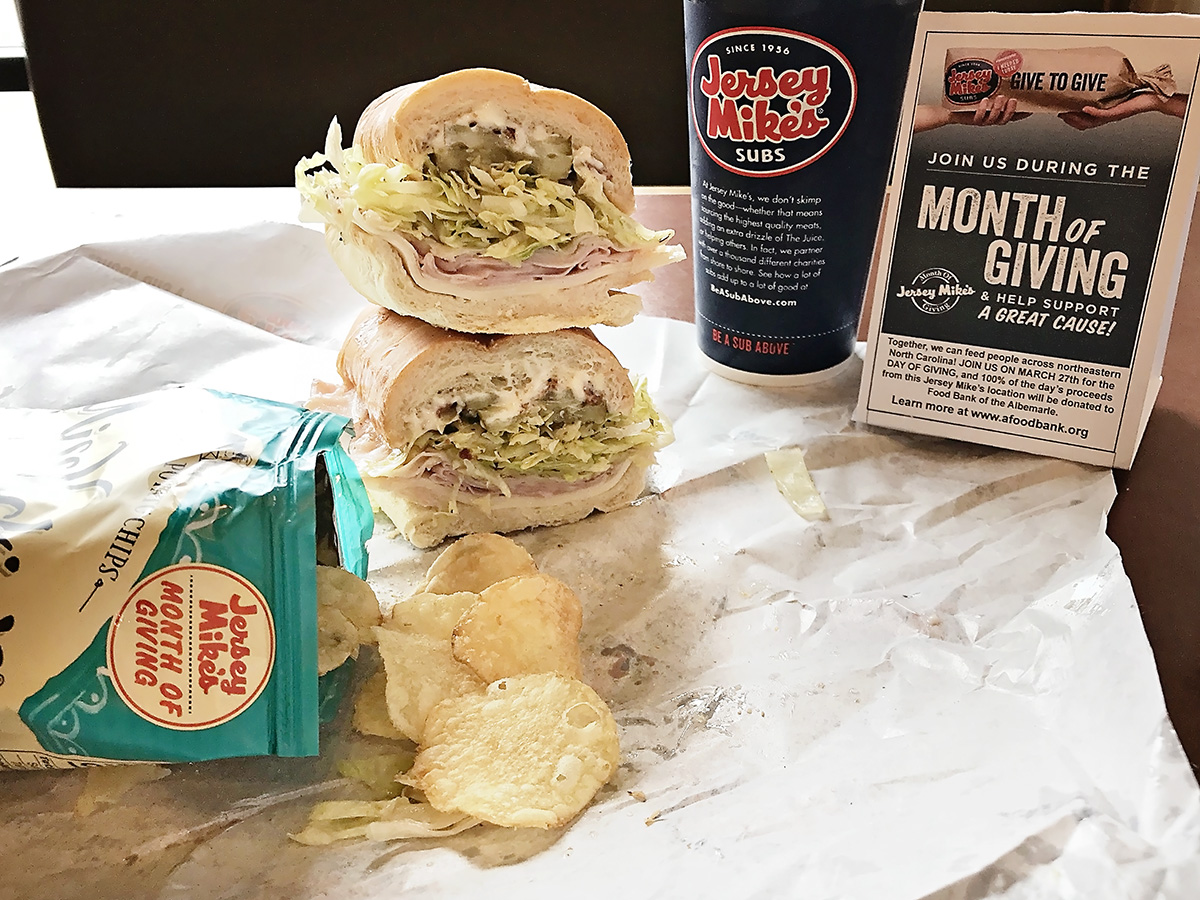 I got the Chipotle Cheese Steak. They were so delicious. I will definitely be going back on March 27th. 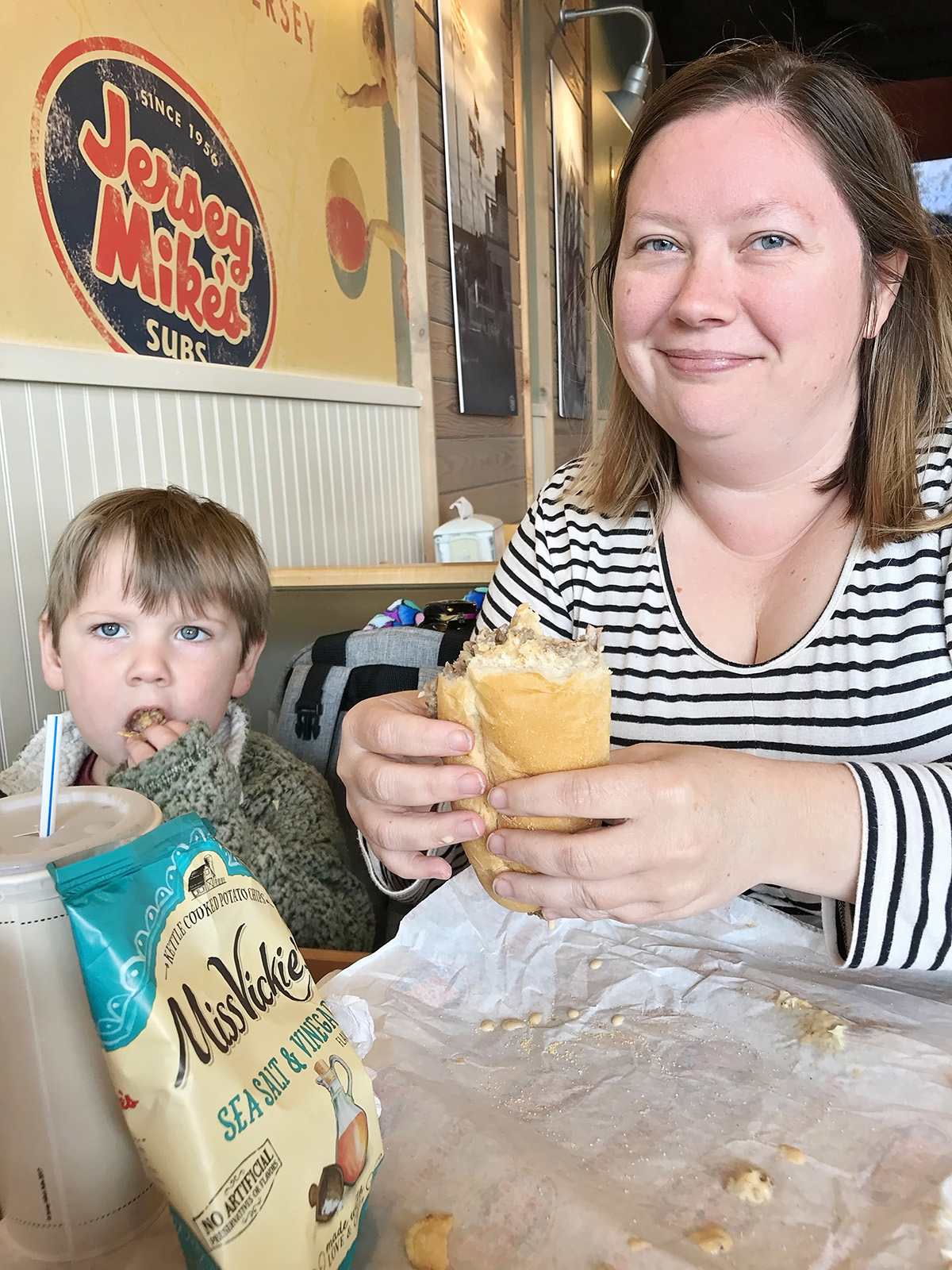 Have you tried Miss Vickie’s kettle cooked potato chips? They are amazing!! Our favorite chips are the Miss Vickie’s Salt & Vinegar. We really enjoyed eating at Jersey Mike’s and giving back to our local community. 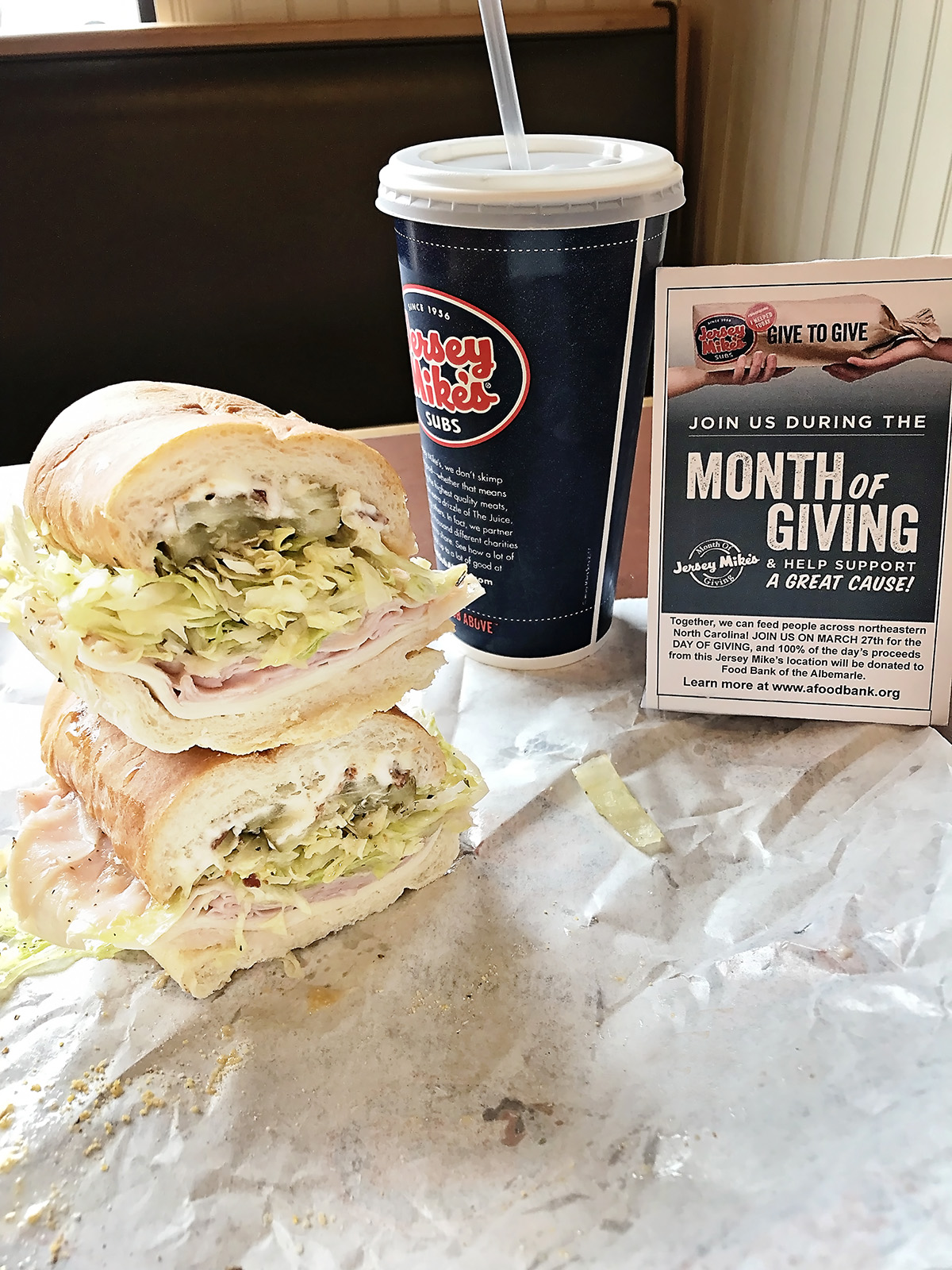 The Delicious Way You Can Make a Difference!

Don’t Forget! Visit Jersey Mike’s through out March and make a donation to its designated charity partner! Then on March 27th, they will give 100% of their proceeds to a local charity. 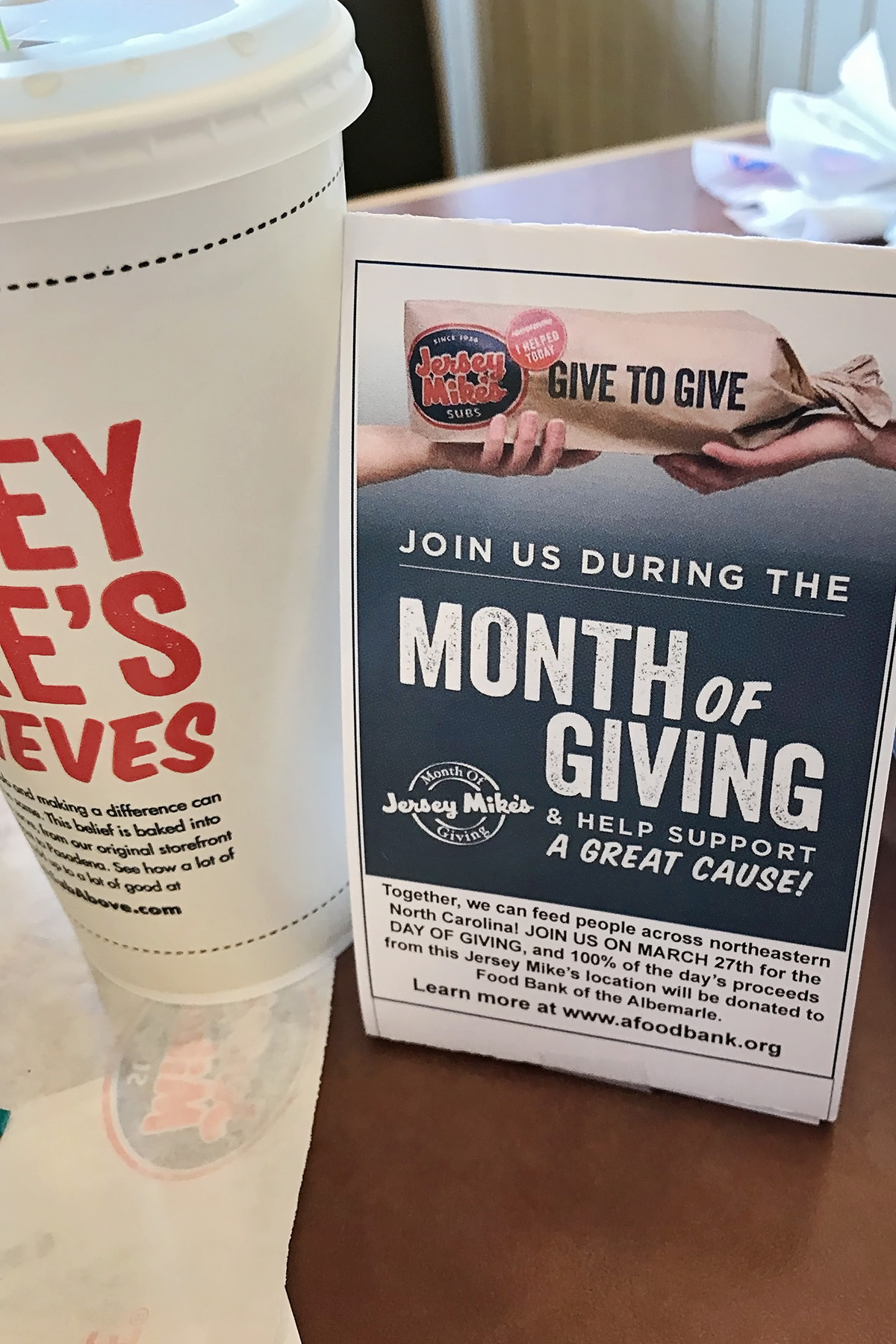