find us on instagram
You are here: Home | Health | RSV Awareness

This post was sponsored as part of an Influencer Activation for Influence Central and all opinions expressed in my post are my own.

This past March Carsyn was diagnosed with RSV and was admitted to the hospital for a little bit. He is seven, so he is not the typical age you see RSV, but because of his special needs he has a compromised immune system and he gets sick very easily. Come to think of it he may have had it before and we thought it was just a really bad cold mixed with his asthma. Whenever he gets a cold his breathing gets really bad and he has a hard time keeping his oxygen levels up. It is really scary anytime he gets sick. He gets round the clock breathing treatments and we try our best to keep him out of the hospital. Sometimes it isn’t enough. 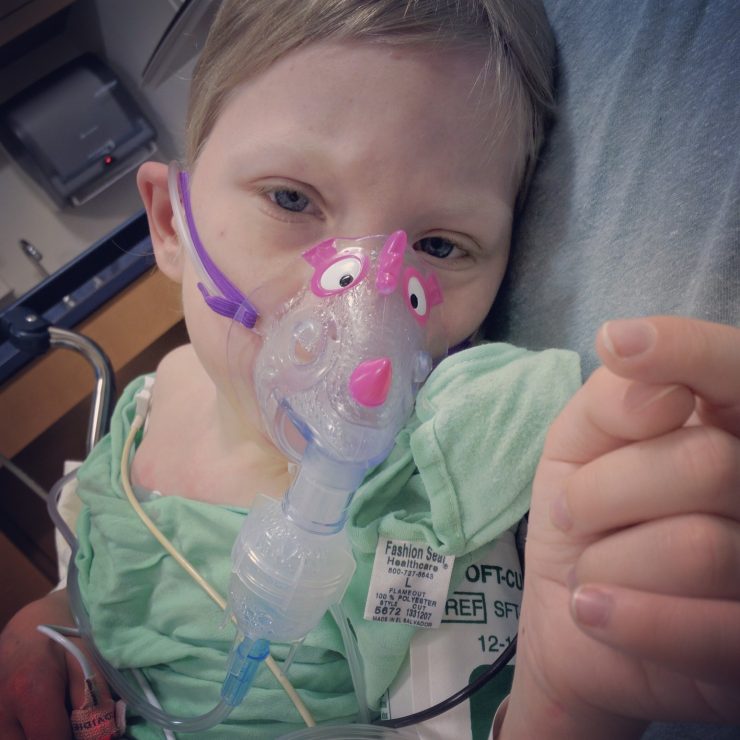 Prestyn, our youngest, was born on time but ended up having breathing issues when he was born in November 2015. He had to spend a week in the NICU and it was such a scary time. That whole winter I was super vigilant about keeping him healthy. I have to say it was a very stressful first winter. I made everyone wash their hands before holding him. I wouldn’t go anywhere if someone recently showed signs of a cold. Prestyn was recently sick with croup, but I was scared it was RSV. Thankfully the doctor was able to help him bounce back quickly and is doing great. 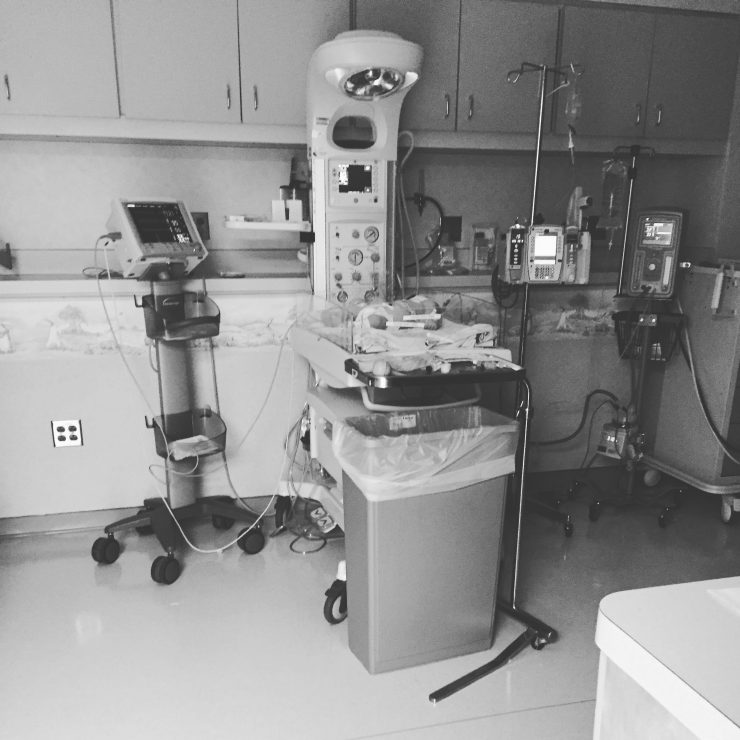 Since I am expecting another baby in April I have been trying to learn more about how to prevent RSV and how to keep the new babys’ little lungs healthy during the next RSV season. RSV can be a very serious illness so it is important to learn as much as possible. 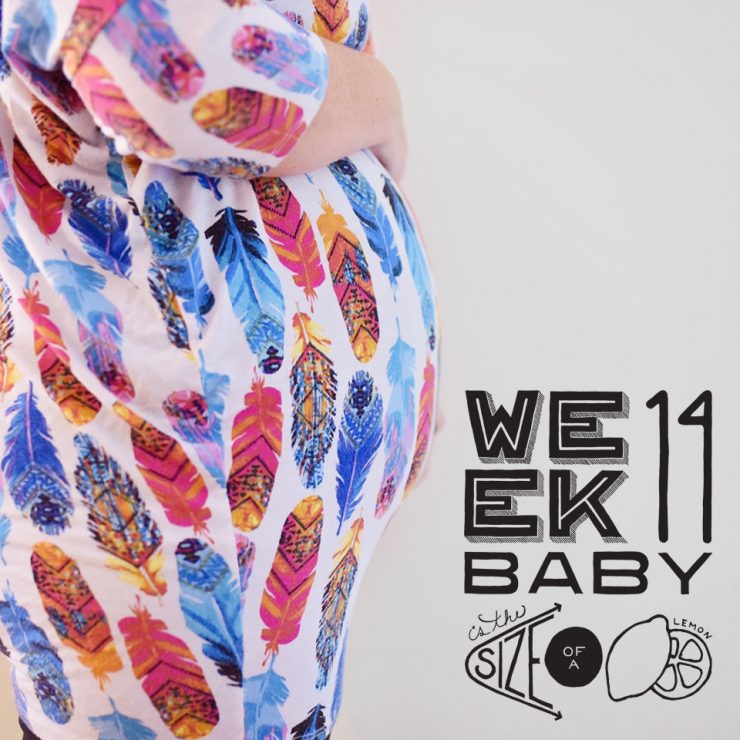 October is National RSV Awareness Month to educate parents about respiratory syncytial virus, or RSV, before the start of “RSV season.” RSV is a very common, highly contagious, seasonal virus that affects almost 100% of infants before they turn two. It is most common from November through March.

In most babies, RSV will lead to a mild respiratory infection. The symptoms are similar to the common cold or flu. Babies born prematurely (earlier than 35 weeks gestational age) – it can become a much more serious infection. The symptoms parents should look for include: coughing or wheezing that does not stop; fast or troubled breathing; gasping for breath; a bluish color around the mouth or fingernails; unusual lethargy or tiredness; or a fever (especially if it is greater than 100.4 degrees F [rectal] in infants under 3 months of age).

There are currently no treatment option available. It is important to learn the signs and symptoms of RSV disease and take preventative measures. Parents can do several things to help protect their child’s little lungs from RSV disease, this includes asking everyone to wash their hands after entering the house and before interacting with the children; washing toys and surfaces frequently to reduce the chance of exposure; and keeping children away from people who may be sick and away from large crowds. It’s also important for parents to ask their child’s pediatrician if their child may be at high risk for severe RSV disease.

Find out more information about RSV below or on the Little Lungs Website.

Has your family been affected by RSV?

Another cool contraption at the park we went to. T

Modern day seesaw. We went to the park to enjoy t

Another sleeping photo because it is the only time

One more photo from our park day Friday. ⠀ ⠀ H

The weather has been amazing lately. So we are spe

Fun in the sun. Loving this warm weather. ⠀ ⠀

The one moment they were getting along today. 🤣

I got a couple inches of hair cut off, and I actua